Who We Are: Specialists in Perfecting Your English and German Texts

Vivien Hacker Waine and Anthony Waine are a wife and husband team who use their unique set of skills, knowledge, qualifications and networks to link Germany with the United Kingdom.

With native speaker knowledge of German and English we are the true language specialists.

We proofread and translate texts and documents as well as produce original content in both German and English. 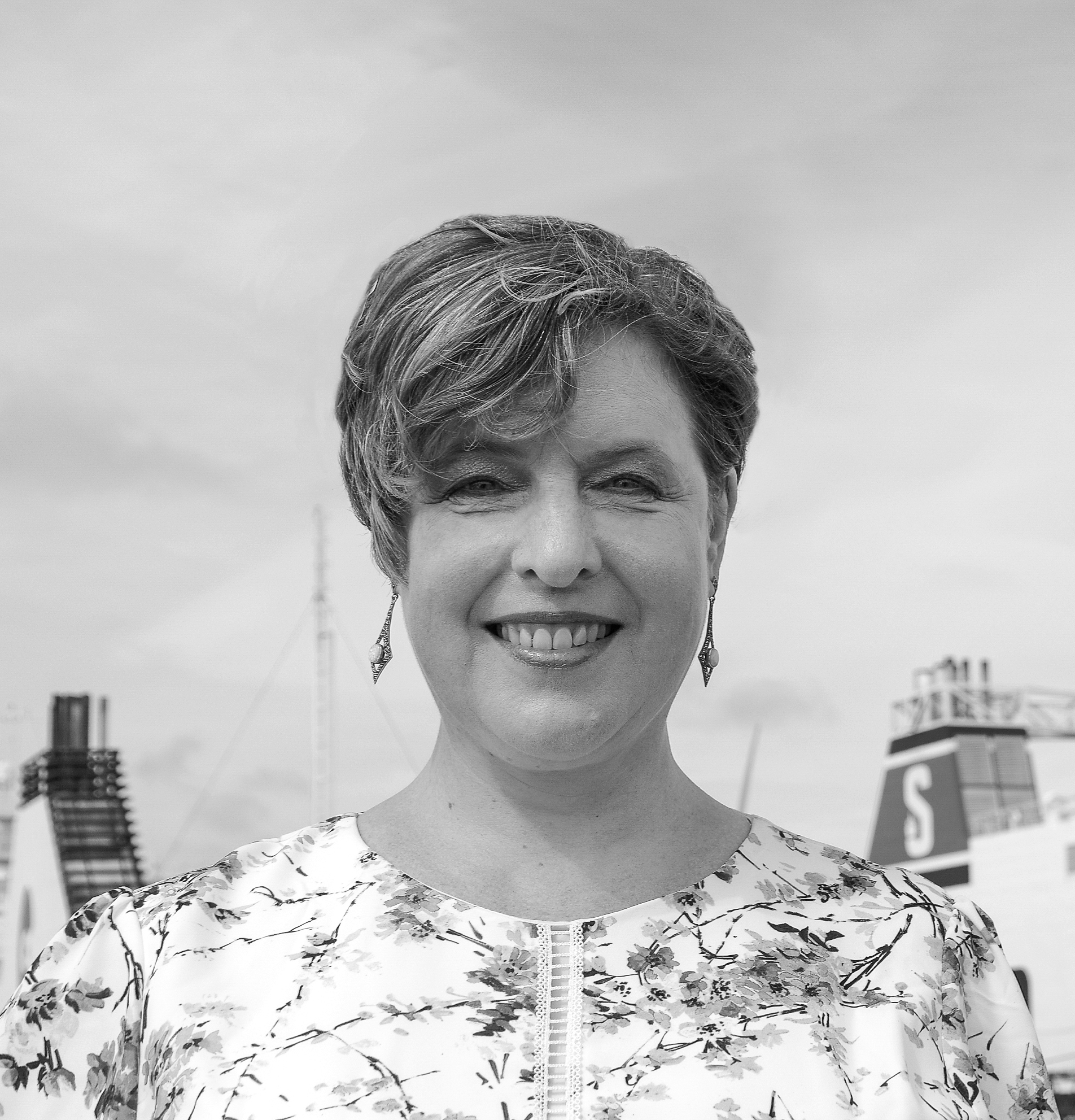 Prior to Vivien coming to live and work in the UK she had studied Law, History, American Studies and German Literature at the top rated Johann Wolfgang Goethe Universität, Frankfurt am Main, where she gained an M.A. before being awarded a PhD with first class honours. Her interest in intercultural relations, which years later became the key sphere of work for Eureko Associates, is already mirrored in the topic of her PhD thesis, concentrating on the interactions between German and Italian writers in the fifteenth century.

During her studies and subsequent employment at Frankfurt University Vivien worked on the editorial board of the highly respected international journal Das Mittelalter, gaining invaluable insights into the world of international academic publishing. In this role she helped organise international congresses and symposia in university towns throughout Germany before deciding to apply for a teaching post abroad. 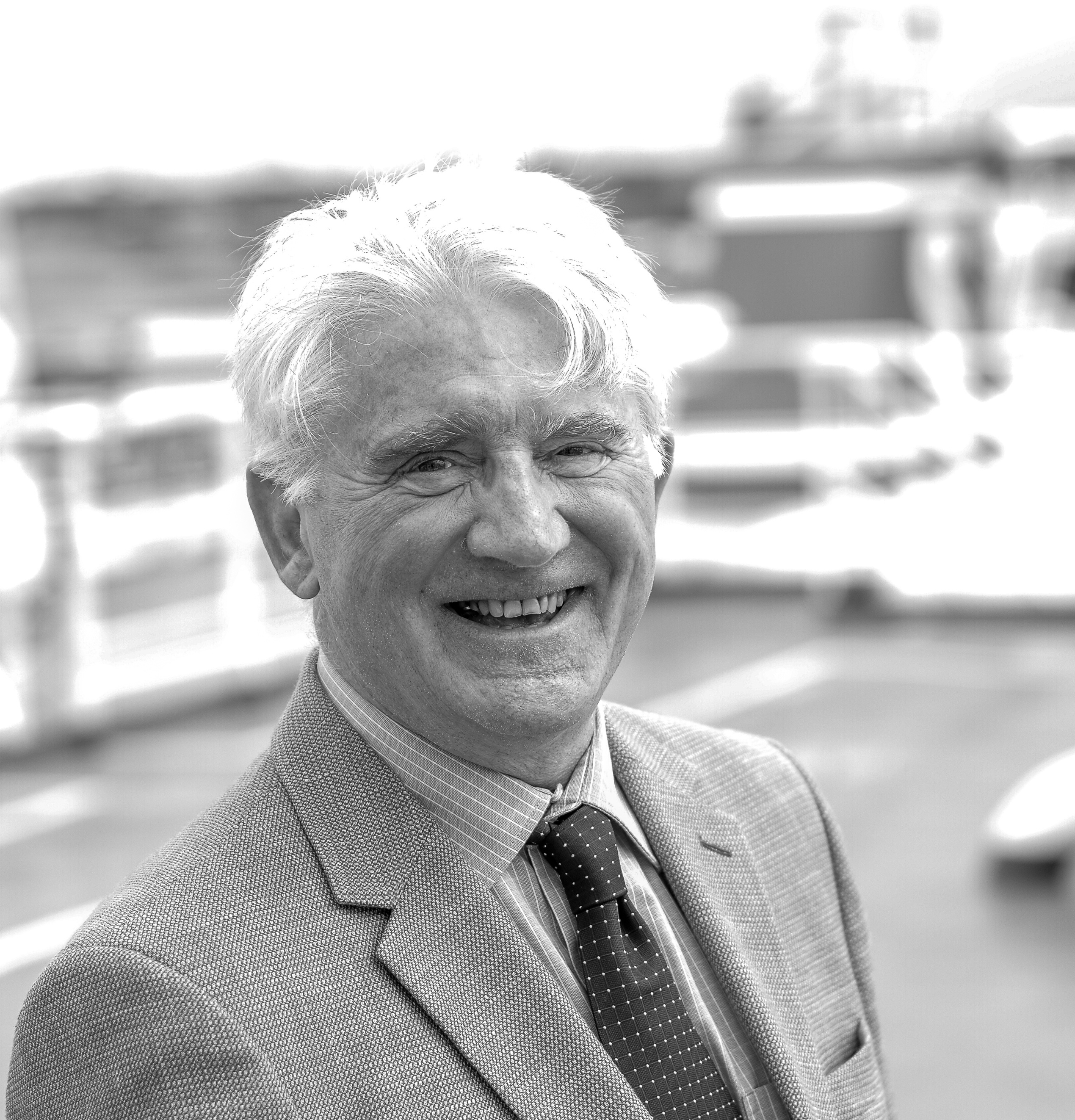 Tony’s career encompasses three different areas of work that have one common purpose: to help people who live and work in Britain acquire the German language and appreciate the German way of life. The principal area of work to this end has been teaching German in Higher Education. Much of his teaching career was spent at Lancaster University. His core teaching philosophy had a dual aim. First, to convey the sheer excitement of acquiring and mastering German, a language of great plasticity, order and expressive power. Second, to learn how to condense and rework his scholarly knowledge in such a way that young people would understand the uniqueness of German history and culture and would be spurred into forming their own independent judgements.

One of the most satisfying moments in Tony’s teaching career was his nomination by Lancaster students of German in 1999 for the prestigious Sir Alistair Pilkington Prize for Teaching Excellence, and being subsequently awarded it.