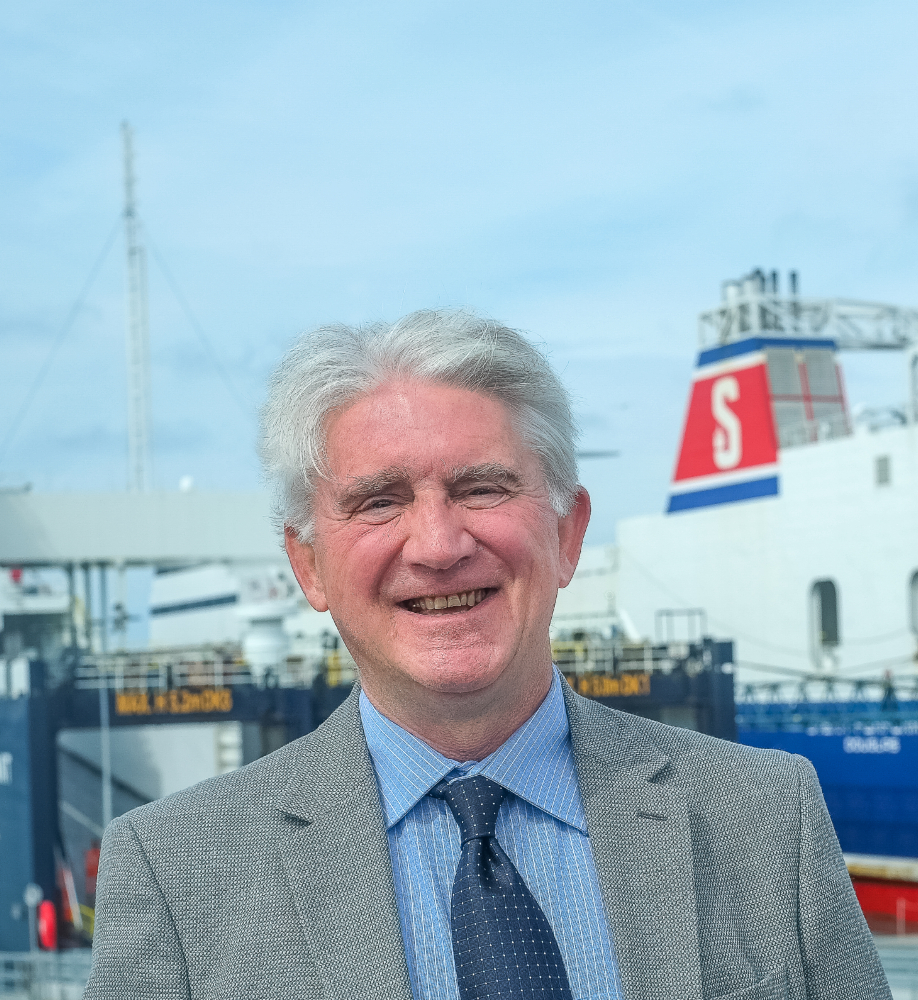 Tony’s career encompasses three different areas of work that have one common purpose: to help people who live and work in Britain acquire the German language and appreciate the German way of life. The principal area of work to this end has been teaching German in Higher Education. Much of his teaching career was spent at Lancaster University. His core teaching philosophy had a dual aim. First, to convey the sheer excitement of acquiring and mastering German, a language of great plasticity, order and expressive power. Second, to learn how to condense and rework his scholarly knowledge in such a way that young people would understand the uniqueness of German history and culture and would be spurred into forming their own independent judgements. One of the most satisfying moments in Tony’s teaching career was his nomination by Lancaster students of German in 1999 for the prestigious Sir Alistair Pilkington Prize for Teaching Excellence, and being subsequently awarded it.

Intertwined with his teaching was his work as a scholar of German literature and culture, which resulted in some 50 publications in the form of books, editions of collected essays and articles in international journals. His first two books were about the great German writer Martin Walser, including an introduction to his work Tony wrote in German and which sold over 5000 copies. Together with his Lancaster colleague, Graham Bartram, he co-edited a book on the most influential German playwright of the 20th century, Bertolt Brecht. Brecht in Perspective became a standard text for people studying modern theatre as well as for individuals working in the theatre at both national and international level. The British actor Alan Davies listed it in his autobiography Teenage Revolution: Growing up in the 80s as one of the books he had been influenced by! And the writer Lynne Truss, reviewing this book for the TES, greatly admired it and praised its strength, which “lies in its consistent success in combining factual background information, explained in fairly easy terms with informed insights into how Brecht fits in.”

Tony was one of the earliest UK scholars to take popular culture seriously and to document its influence on post-war generations of German writers. Much of this popular culture originated of course outside Germany, namely in Britain and the USA. In 2007 Tony published a survey of this emergent cultural development, which we now take for granted, and called the book Changing Cultural Tastes. In her review for German Studies Review, the American scholar Michele Ricci Bell describes this book as an “enlightening and eminently readable study”, praising it as a “valuable addition to scholarship on German popular culture as well as German cultural history”, and especially highlighting its accessibility to “non-German-speaking scholars with an interest in these topics, offering translated quotations of all German sources”.

Much of the material and knowledge collected as a teacher and writer were transferred across into the business set up by his wife, Vivien, in 2003. It has been a truly productive task adapting essentially academic knowledge and experience to the world of international business. The success of Eureko from 2003 to the present day is tangible proof that first-hand knowledge of the German language and customs, allied with solid research methodology acquired in our respective academic disciplines, can be effectively applied to the needs of UK SMEs seeking to get a footing in the German market for their goods and services. Knowing the mentality of your German business partners and going the full extra mile to communicate with them in their own language are perfect paving stones to profitable long-term business relationships.

Language skills are of course the crucial ingredient in this mix of cross-cultural components. Tony taught translation together with other linguistic activities at Hamburg University for 2 years and throughout his career at Lancaster University. He is regularly approached for his specialist linguistic knowledge not only by British and German businesses, but also by German universities and German scholars. He has translated websites for them as well as scholarly papers commissioned for English-language editions. Frequently too he is sent a book manuscript by German academics in English that requires proofreading by an English native speaker. The ability to identify, instantly and intuitively, irregular stylistic and idiomatic English patterns in such manuscripts has been acquired over many years of correcting students’ English and/or German and put to good use in the vast and growing field of international academic communications.