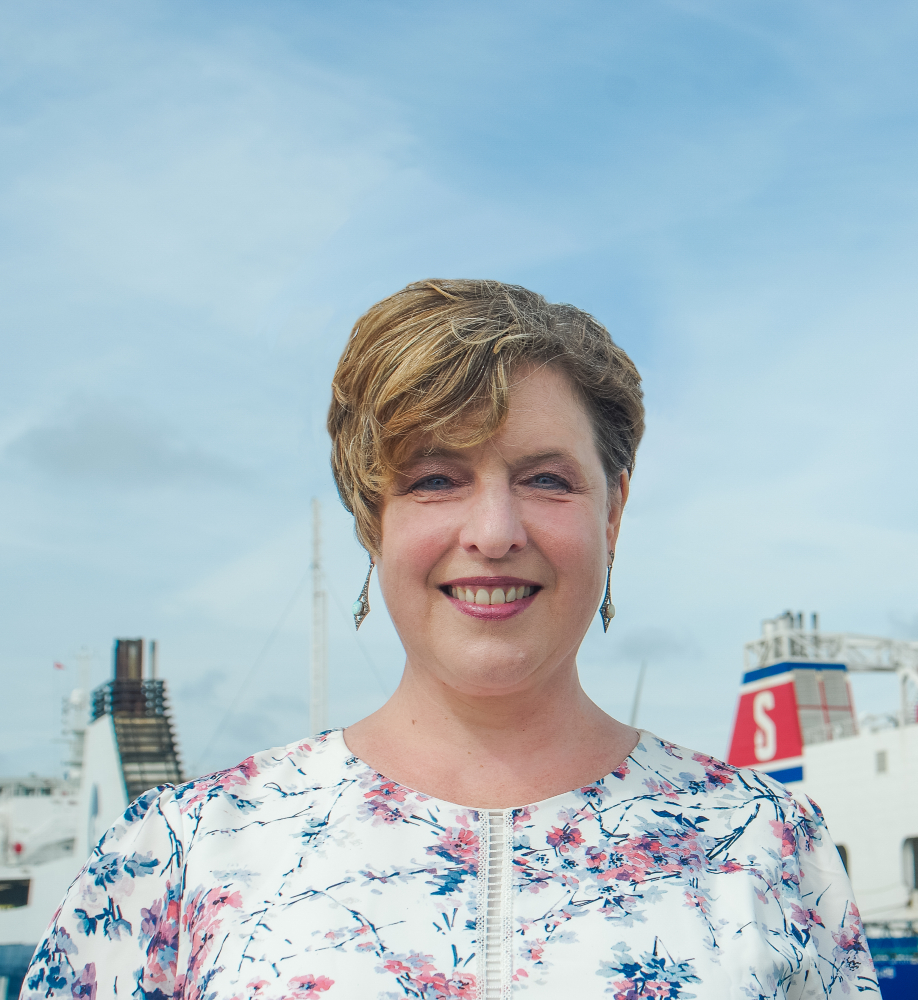 Prior to Vivien coming to live and work in the UK she had studied Law, History, American Studies and German Literature at the top rated Johann Wolfgang Goethe Universität, Frankfurt am Main, where she gained an M.A. before being awarded a PhD with first class honours. Her interest in intercultural relations, which years later became the key sphere of work for Eureko Associates, is already mirrored in the topic of her PhD thesis, concentrating on the interactions between German and Italian writers in the fifteenth century.

During her studies and subsequent employment at Frankfurt University Vivien worked on the editorial board of the highly respected international journal Das Mittelalter, gaining invaluable insights into the world of international academic publishing. In this role she helped organise international congresses and symposia in university towns throughout Germany before deciding to apply for a teaching post abroad.

With these outstanding academic qualifications she was selected by the German government to teach German language and culture as a “Lektorin” at a top UK university. For five years she was a member of the Department of European Languages and Cultures at Lancaster University where she gained first-hand knowledge of higher education in the UK.

During her 5 years working as a DAAD lecturer in German she continued to build up her organisational and publishing experiences, for example by being a co-editor of a German reader providing teaching materials for fellow lectors at UK universities.

She then made the very courageous and enterprising decision to leave academic life and focus on her already proven skills and expertise in liaising between her native country and her new home in the North of England.

She founded her own company, Eureko Associates, and between 2003 and 2020 she helped and advised more than 30 different organisations, companies and individuals in the specialist area of international trade. During that time she negotiated multi-million pound deals with some of the biggest players in the German automotive industry, regularly travelled to European countries for high level business meetings, and visited, organised and exhibited at major international trade fairs in Germany, Italy and France.

Her frequent visits to Germany gave Vivien invaluable insights into the way Germans do business, provided her with access to their networks, and equipped her with a first-hand understanding of why Germany is and will remain an extremely important business partner for the UK.

Soon after founding her company, Vivien’s skills in the area of coordinating and organising international exchanges were transferred to providing a large-scale programme for UKTI, the government’s key agency for supporting exporters, that could be used throughout the world for acquainting exporters with an awareness of different business customs and mentalities. This key export-related specialism was put to further use several years later when Vivien was headhunted by the service provider of UKTI called Learning Impact who trained her to become a workshop facilitator on their extremely popular programmes entitled “Passport to Export”.

Vivien’s intellectual versatility is also visible in her co-authorship with Tony Waine of the chapter on The Phenomenon of David Beckham: Incorporating Cultural Mobility and Cosmopolitanism, published in the highly successful Anglo-German book entitled On and Off the Field. Fußballkultur in England und Deutschland / Football Culture in England and Germany, edited by Anthony Waine and Kristian Naglo (Wiesbaden, 2014).

Vivien’s vast international experience gained both in her home city of Frankfurt and running Eureko Associates was soon recognised by the Lancaster & District Chamber of Commerce, of which she was already an active member, who invited her to join their Board of Directors. For many years Vivien represented the Chamber at numerous events and helped to place the Lancaster, Morecambe and Heysham region on the business map as a thriving industrial and commercial centre. In this capacity she wrote a regular column for regional newspapers expressing her opinions on a whole variety of different issues to help bring the business community in closer contact with the local population.

Most recently, Vivien has been focusing on using her vast experience of international business culture and the academic world to provide first-class bilingual services. These range from product descriptions, marketing slogans, proofreading of business documents and academic papers, to translations of websites, brochures and literary texts from English into German.